The Battle Is Not The Lord’s;We Have Free Will To Use Our Conscience – KSM To NPP 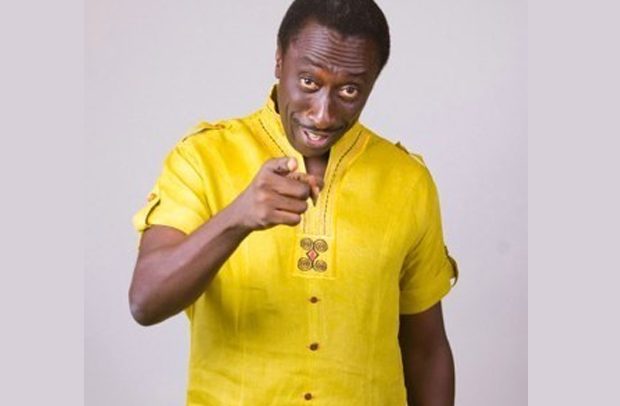 Actor and comedian, Kweku Sintim-Misa, popularly known as KSM, has reminded the New Patriotic Party (NPP) and political sympathisers of ‘a bitter truth’ as the electioneering period approaches.

Known for his Christianity-related controversies, KSM says contrary to the NPP slogan ( The Battle is the Lords), the battle is not always the Lord’s.

With respect to the elections, the activist believes it is the decision of the electorate to choose their leader, and hence they have been given the free will and conscience for that.

He said the outcome of the elections, whether violent or peaceful is in the hands of the people, adding that the Lord should be given a break.