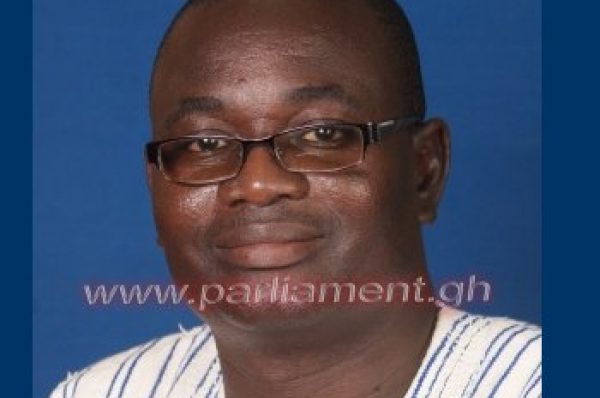 The Commission on Human Rights and Administrative Justice (CHRAJ) has ordered a former General Manager of the Produce Buying Company (PBC) to retrieve some GHC 1.5m taken from the company’s coffers in 2018.

Mr John Benam Jabaah, now a Deputy Northern Regional Minister, cashed the money into his personal account for the purchase of shea nuts.

The shea nuts have not been delivered from the source in Burkina Faso, forcing a journalist, Nana Kwadwo Jantuah, to petition CHRAJ.

In a response signed by the Ashanti Regional Director of CCHRAJ, Mrs Cynthia Martinson, the two-page document indicated that Mr Jabaah should ensure the money was returned.

“Please take notice that you have already admitted that the Cheque, as well as the requisition, was made in your name. We, therefore, advised that you take appropriate steps to retrieve the said money from the supplies to forestall loss of money to Produce Buying Company (PBC),” the document stated.

CHRAJ said documents produced by Mr Jabaah, as defence, indicated that copies of a permission letter to travel to Burkina Faso were provided to the PBC board of directors.

However, the “contents of the said attachment (letter) did not disclose the board’s involvement in the said decision to purchase the shea nut though the mode used by you.”

Mr Jabaah has subsequently been given “up to July 15, to make the documents” requested by CHRAJ available for a final decision on the case.

Mr Jantuah’s petition also requested an audit conducted into the purchase of some equipment valued at $576,000 which later increased to $1.6 million.

The petition was made subsequent to a demonstration by the workers of PBC on Tuesday, August 6, 2019, against the management on the company’s Dzorwulu premises in Accra.

Mr Jantuah had also requested answers about the failure of PBC to pay the salaries of its workers at the time.