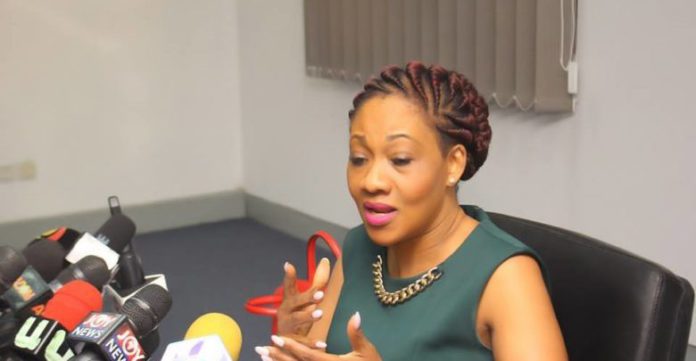 The Electoral Commission has confirmed figures of registrants submitted to its headquarters from two districts in Ashanti Region were over-computed.

Regional Director, Benjamin Bannor Bio, has explained that the anomaly was detected in returns for the first-six days for Sekyere South and Offinso North.

He blamed the situation on failure of electoral officers to report daily by rather submitting accumulated figures.

The explanation is in response to accusations levelled against the EC by the National Democratic Congress (NDC) that they were padding figures in favour of the governing New Patriotic Party (NPP).

Mr Bannor Bio in his explanation said the situation had been ratified with the support of political parties agents at the various centres.

He added: “the NDC regional secretary, Kwame Zu, personally called me and l explained everything to him on phone so I’m surprised they continue to see it as a big case”.

“All tabulated figures remain provisional and have no direct consequences on the final figures which would be automatically generated by the registration machines after the exercise,” Mr Bannor Bio explained further.

He assured all interested stakeholders of much transparency in the exercise.