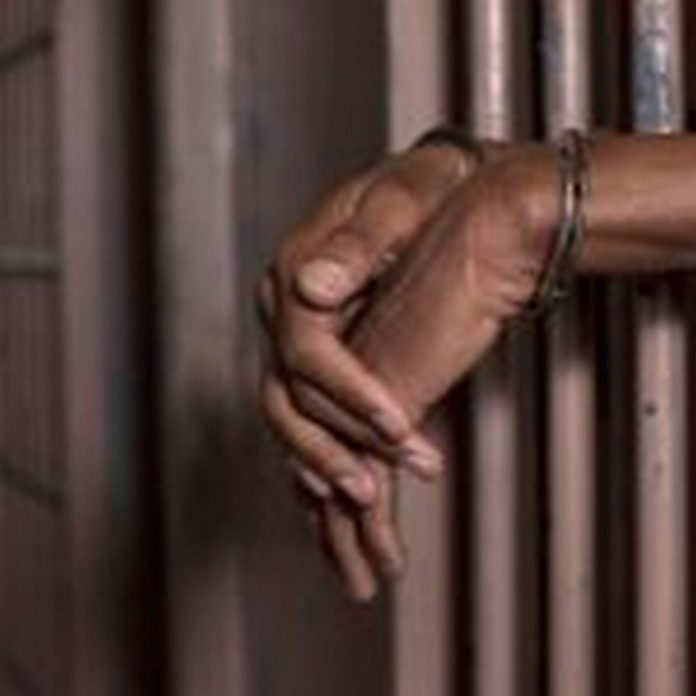 A 20-year-old man, Samuel Asare, who resides at Anum- Boso in the Asuogyamag district of the Eastern region, is in police grips for unlawfully possessing human parts.

According to the Ghana Police Service, he was arrested based on a tip-off from the suspect’s father, Amoako Attah that he found some bones suspected to be human parts in his son’s room.

The police immediately jumped on the lead and searched the suspect’s room, only to confirm his father’s suspicion.

According to the police, decomposed bones suspected to be human skull, jaw, and ribs were found and retrieved from his room.

Deputy Eastern Regional Police Public Relations Officer, Sargent Francis Gomado, said the suspect, who was beaten up by his father, has sustained some injuries.

He was sent to the Salvation Army Clinic and was treated and discharged and is currently in custody while the exhibit bones have been deposited at the Peki Government Hospital morgue for preservation.

The thick-skinned suspect has, however, refused to answer any question pertaining to the deceased whose parts he possesses.

Check out how much govt has invested in COVID-19 testing