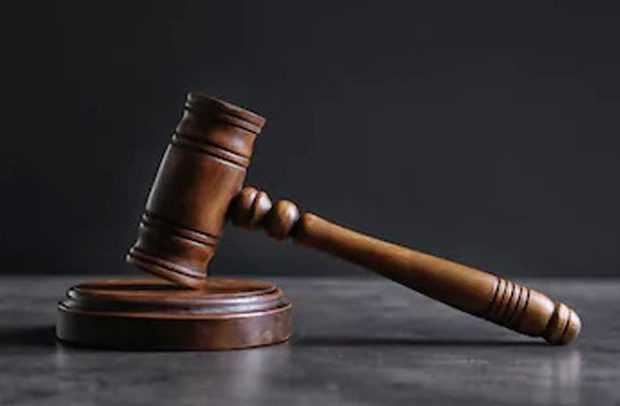 The Konongo Magistrate Court has adjourned the case, involving five students of Konongo Odumase Senior High School alleged to have stabbed their colleague to death, to November 29, this year.

The Court during the last hearing directed that a representative of the Attorney General’s Department should be in court on the next adjourned date so the case could be transferred to the High Court.

No representative of the Attorney General’s Department, however, showed up in court on Monday, forcing the Presiding Magistrate, Joyce Bamfo to adjourn the case to November 29.
The Court also remanded all the five suspects to a Juvenile Detention Centre to reappear on November 29, 2021.

The five students are standing trial for their involvement in the murder of Larhan Sam-una, a first-year student of KOSS, who was stabbed on November 5, this year.

The key suspect, Emmanuel Osei Frimpong, together with the other accomplices, embarked on a bullying spree on that fateful day in one of the dormitories on campus after preps, according to the Police.
After molesting some first-year students, they attempted to drag one student away for further maltreatment but the deceased stood up to prevent them from taking away his colleague.
This infuriated Frimpong, who stabbed the deceased in the lower left ribs with a kitchen knife concealed on him.
Sam-una, who bled profusely, was pronounced dead at the Konongo-Odumase Government Hospital where he was rushed for medical attention.