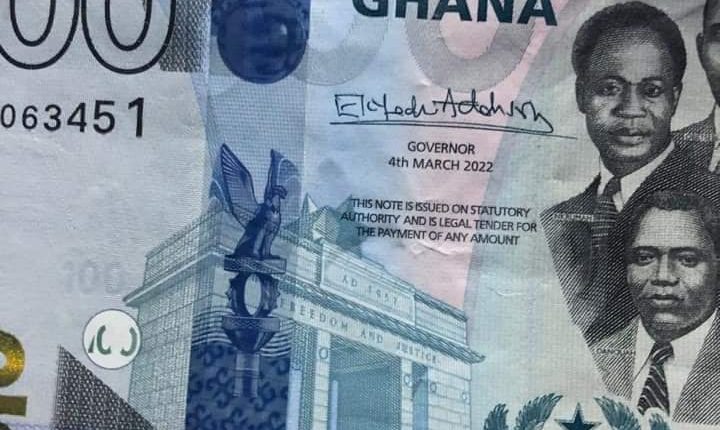 The Cedis lost a little over 7% in value to the US dollar in the first month of the third quarter of 2022.

This has taken the year-to-date depreciation to 20.5% on the interbank market.

This is due to the high demand for the American currency, coupled with other factors such as weak balance of payments position of the country and the liquidation of investments in government bonds by some foreign investors.

The rising demand for the dollar, which is about four-times that of supply, is expected to push some prices of goods and services on the market up, due to imported inflation.

It is presently selling above GH¢8.60 on the retail market.

“The cedi has also started the third quarter on a pretty difficult note; in the month of July alone, the local currency has lost way over 7% against the US dollar and over 26% on a year-to-date basis [retail market]. That is way very sharp depreciation so far this year, and August [2022] has also started on a similar note on its own set back of weakening of the currency, which is really not good.”

“And the situation has also not helped by the fact that the Central Bank [BoG] has reduced the sizes on the bi-weekly auction where the size has been reduced by 50% to US$25 million per auction. Given the sizeable level of demand, we have on the market that reduction has widen the demand supply gap,” Mr. Martey who is a Senior Economic Analyst at Databank Research lamented.

He further said that the demand for the dollar which is four times the US$25 million allotment is telling on significantly in terms of the rate of depreciation of the cedi.

For the near-term outlook, Mr. Martey pointed out that “We think it remains bearish amid the elevated month and limited sources of supply.”

“And talking of supply, we are expecting that by the 4th quarter, we should see some two billion dollars coming through. This US$2 billion is composed of the US$750 million facility by Parliament. We are hopeful that government will finalise the term of credit with the lenders and settle on a favorable term and allow the disbursements. Then the COCOBOD US$1.3 billion syndicated loan has been approved by Parliament, and we expect that to come through in tranches in the 4th quarter,” he added.