Champions League Prize Money: How Much Chelsea Have Made After Winning The Cup 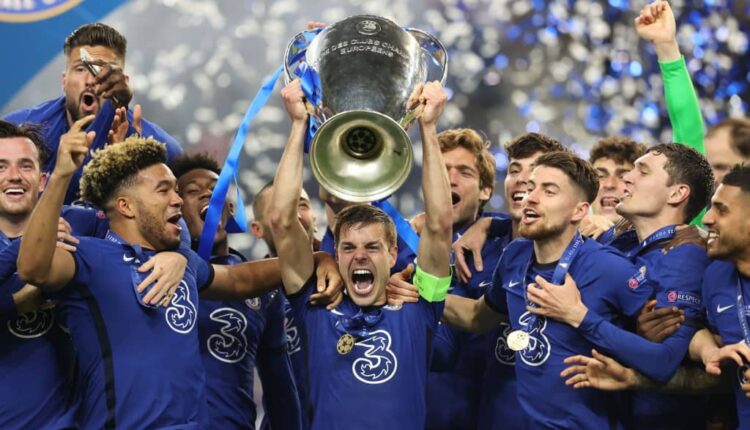 Kai Havertz scored the only goal to fire Thomas Tuchel’s men to a stunning victory over their Premier League rivals to claim the ultimate prize in Porto.

In addition to taking home the coveted piece of silverware, the Blues also bagged themselves a tasty lump sum for their efforts.

The Champions League prize money is split based on how far each side progresses in the competition and how many matches they win along the way.

Teams who then manage to advance to the knockout stage of the tournament are then awarded additional prize money.

The winners of the Champions League then pocket £16m compared to the runners-up who receive £13m.

Man City won five group stage games and drew one, meaning they had earned over £50m before the final.

Their runner-up finish means they have raked in over £60m.

Saturday’s win now takes their total earned in the competition to almost £70m.

Those figures are performance-based, but UEFA distributes more cash to clubs based on the broadcast ‘market pool’ concept, which sees money distributed depending on the size of their television market.

The cash pot in the Champions League is far greater than the Europa League.

For example, Manchester United took home £8.5m from the knockout stage as they lost to Villarreal in the final, but claimed £23m from the Champions League despite going out at the group phase

There are conflicting reports on whether future prize money in the competitions will be impacted by the coronavirus pandemic.

In October 2020, The Times reported that UEFA would cut the prize money over the next five years but then L’Equipe claimed that the windfall would actually increase going forward.

Fuel Prices To Go Up Marginally In June – IES