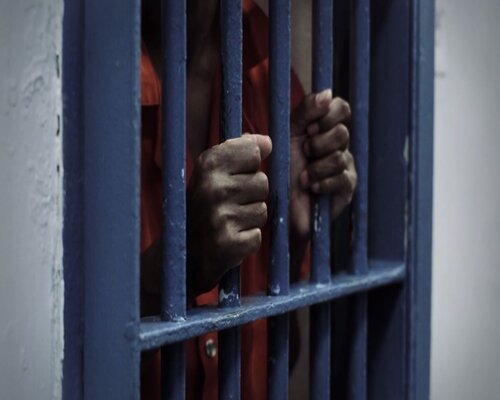 A Ghanaian has been jailed for 10 years in the UAE for carrying marijuana (weed) on him at the Dubai International Airport.

A statement issued by the Ghana Consulate in Dubai said four other Ghanaians are on remand over the same offense, stating most of them took parcels to deliver to others in the UAE not knowing the parcels contained the banned substance.

“The Consulate General of Ghana in Dubai wishes to announce for the information of all Ghanaians in the UAE that it has, in recent times received information about some arrests of persons at the Dubai International Airport trying to traffic marijuana (weed) into the UAE.

“It may interest you to know that between January and March 2021, five people have been arrested at the Dubai Airport in connection with this matter,” the statement said.

Below is the full statement from the Consulate: