Here Are The Businesses, Bank Accounts, Properties Allegedly Owned In Sir John’s Will 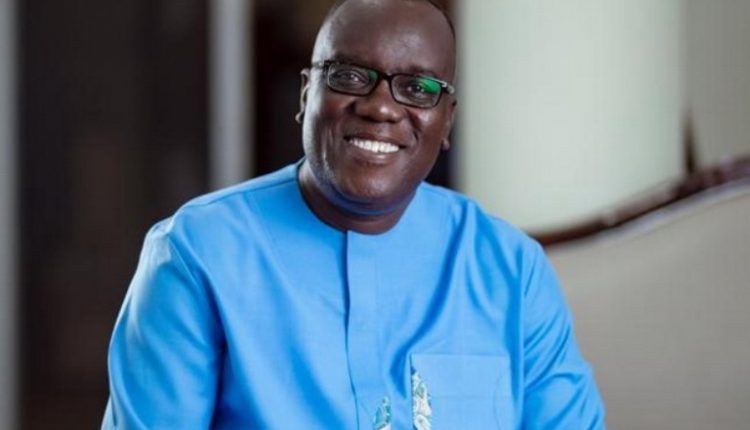 The will contains a mind-blowing list of properties including some parcels of land at the Achimota Forest.

Portions of the Achimota Forest lands in his will have been allocated to his family relatives.

Page 5 of the will also states that “I give my land also situate at the Achimota Forest in the name of Fasoh Limited and measuring 0.987acres to my nephews Michael Owusu, Yaw Boadu and Kwabena Amoateng forever.”

“I jointly own a piece of land at Achimota Forest with Charles Owusu. Upon my demise, my portion of the said land should be given to Ruth Korkor Odonkor,” it added.

“I give my portion of land that jointly own at the Achimota Forest in the name of DML Limited to Elizabeth Asare Boateng who at the time of making this will is domiciled in the USA forever,” the will stated.

Sir John in the will indicated that he owned land at the Ramsar area in Sakumono in Accra.

The Centre for Remote Sensing and Geographic Information Services (CERSGIS) defines a Ramsar site as “a wetlands site designated to be of international importance under the Ramsar convention. It provides for national action and international cooperation regarding the conservation of wetlands, and wise sustainable use of their resources.”

According to CERSGIS, the Sakumono site “is the only wetland wholly owned by the government and is meant for protecting Sakumono, Tema and their environs against floods and pollution, for the breeding of fish for the Sakumono Lagoon, as well as recreational activities.”

Lands Ministry to probe will

The Ministry of Lands and Natural Resources has said it will probe a document alleging that Sir John, included portions of the Achimota forest lands in his will allocated to relatives.

The Ministry in a statement reacting to a statement-making round on social media said it has requested all documents related to the land in question as part of an inquiry to ascertain the veracity of the claims.

It said the ministry took “a very serious view of the allegations.”

“The attention of the Ministry of Lands and Natural Resources has been drawn to a document making the rounds on social media, which alleges that the late former Chief Executive Officer of the Forestry Commission, Kwadwo Owusu Afriyie, had included portions of the Achimota Forest in his Will, and given out same to individuals who are said to be related to him.\

“The Ministry takes a very serious view of the allegations and has requested all documents relating to the lands in question, as part of an initial inquiry to ascertain the veracity of the claims. Considering that the issues that form the basis of the allegations predate the tenure of the current Minister, Hon. Samuel A. Jinapor, MP, it is important that he is seized with the full facts to enable him to take appropriate action, if, indeed, there is any merit in the claims,” it added.

Here are the Sir John’s will (Credit: The Fourth Estate)