Increment In Transport Fares To Take Effect From September 21 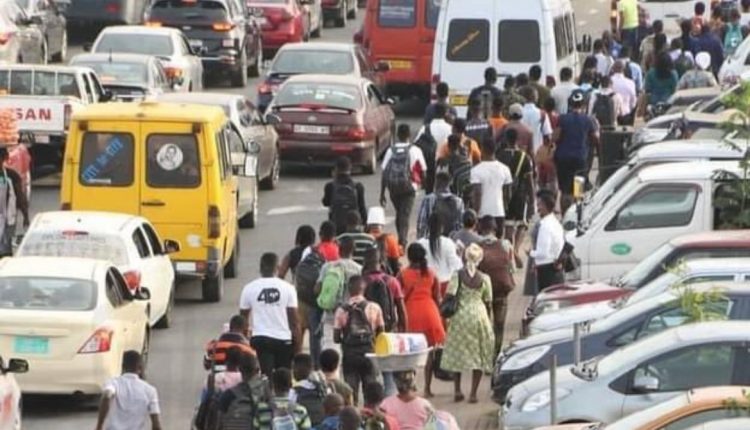 Persons who patronize services of commercial vehicles will, from September 21, 2022, see at least a 30 per cent upward adjustment in the fares they pay.

“In a talk with our mother body the GPRTU of TUC, we wish to announce to the general public that there will be a 30% increment on fares starting September 21, 2022,” a joint statement from the public transport unions announced.

This statement was issued by the Concerned Drivers Association and True Drivers Union.

Increment in fuel products, spare parts and poor management of the economy by the government are the causes of the transport fares increments by the Unions.

“Electricity tariffs, water tariffs, prices of spare parts, prices of food and pure water prices have all increased, hence we have no option but to increase ours.”

“We are unable to make enough money to cater for our family and pay off our loans.” the Unions disclosed

“As stated earlier, we are urging the general public to cooperate with us on our new fares coming September 21, 2022”, the statement added.

Transport fares went up by 20 per cent in May.

Currently, the prices of petrol and diesel per litre have crossed GH¢11 and GH¢14 pumps respectively.