Lil Win To Unveil Ray Moni As His New Manager 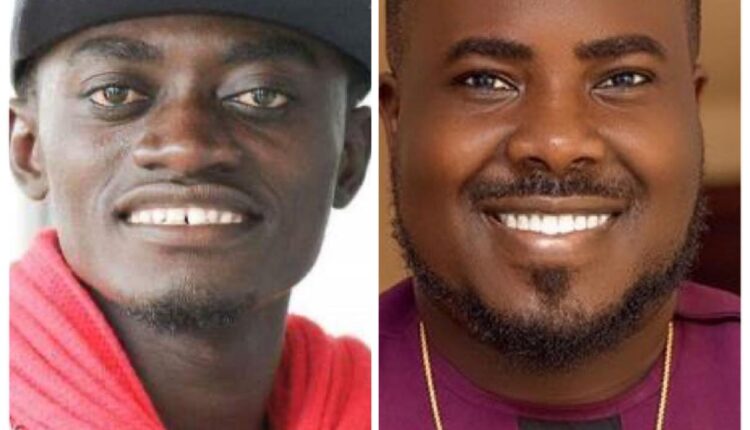 Ray Moni is regarded as one of the superlative brains when it comes to managing entertainers in Ghana. Hotfmghana.com is reliably informed that the celebrated Musician / actor  Lil Win, will officially announce Ray Moni as his new manager at a ceremony on Thursday, September 9, 2021 in Kumasi.

He is also the General manager for DanniPharma Group of Companies and Magic Empire, a music record label owned by Ghanaian International footballer, Richard Boakye Yiadom.

Driver’s Intestines Gush Out After Being Stabbed During Fight