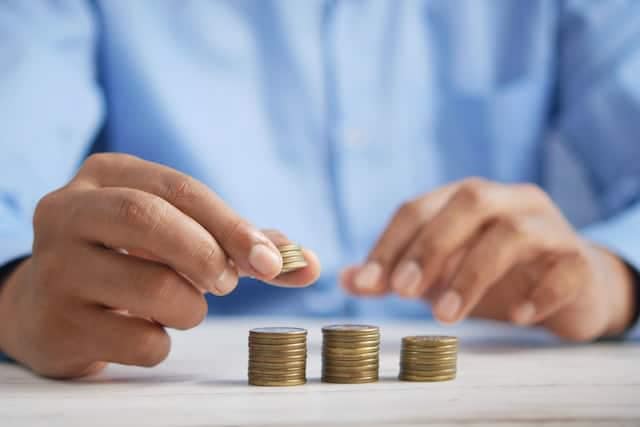 The new minimum wage will take effect from January 1, 2023. The Committee concluded on this new wage after a meeting held on Wednesday, November 16, 2022.

The Tripartite Committee said in arriving at this new wage, it took into account the current economic challenges, cost of living, sustainability of businesses and desirability of attaining a higher level of employment, as well as the need for rapid restoration of macroeconomic stability.

It also recommended that the new minimum wage should be tax-exempt. It is expected that effective January 2023 all institutions or organizations that flout the revised wage will be sanctioned under the law. 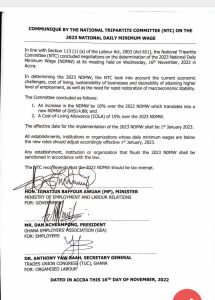