SHS Teachers Declare Strike Over ‘One Teacher One Laptop’ Project 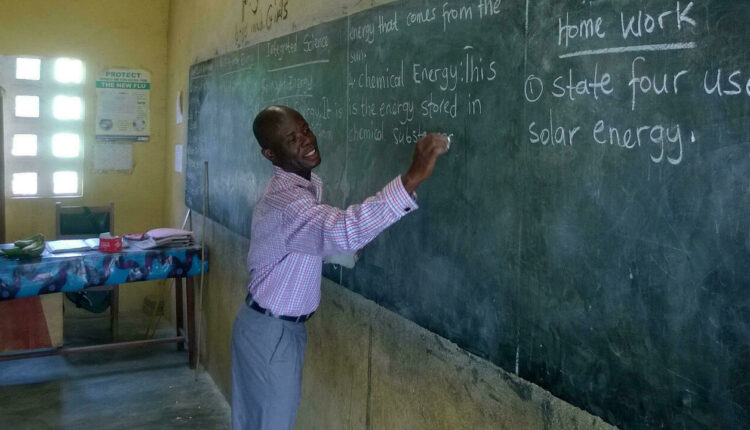 Teachers of various senior high schools in the Saboba District of the Northern region have declared strike over the failure of their Education Director to secure their laptops under the ongoing “one teacher one laptop’ project..

According to them, all teachers in second-cycle institutions in the Northern region have received the laptops except schools in the Saboba District.

A teacher who spoke to Starr News Northern regional correspondent on condition of anonymity indicated that the Education Director told the teachers at a meeting that she could not go for the laptops because the road was flooded.

“We got the information that the people were in northern region distributing the laptops, then we contacted our heads and they contacted the Director and she said they called her to come for it but she told them there was water and so she couldn’t go for them”.

“Meanwhile the water was there when she also cross to Tamale and came back. So you see, when the headteachers were now organizing a bus to go a pick the laptops, she called and she was told the laptops had finished.

When we organized a meeting and she attended, we told her we will not teach if we don’t get the laptops, and then she now ask if we will also teach the days we missed class after we receive the laptops”.