The Battle For TB Joshua’s Nigerian Church And His Widow 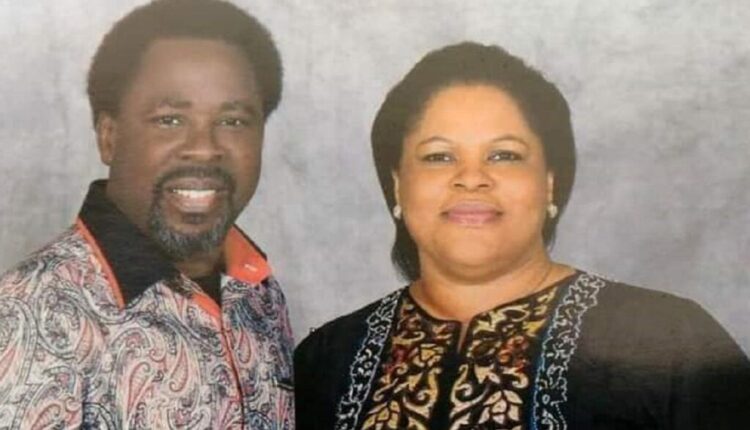 Evelyn Joshua has become the head of one of Africa’s most influential evangelical churches, but the 52-year-old is faced with the challenge of maintaining her late husband’s legacy.

TB Joshua’s unexpected death in June at the age of 57 unleashed a succession battle that took months to resolve.

But the giant gates at his Synagogue Church of All Nations (SCOAN) in Nigeria’s commercial capital have swung open again to welcome worshippers for the first time in five months.

He was famous for his prophecies and self-proclaimed miracles, attracting tens of thousands from across the world to Lagos, including top politicians from Africa and Latin America.

Why Kojo Tsikata Won’t Be Given A State Burial