VIDEO: Most Men From The Ewe Tribe Are Not ‘Responsible’-Nana Ampofo Alleges 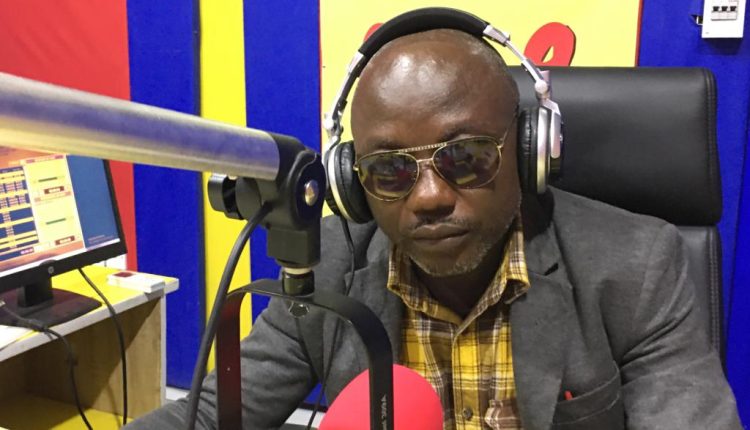 The host of mid-morning program, ‘Ay3 Hu’ on Accra-based Hot 93.9 FM, Nana Ampofo has alleged that most men from the Ewe tribe are not responsible.

According to the indefatigable host, most of the  women that bring lifestyle and family-related stories to his program are as a result of men who do not take care of their nuclear families – adding that these men are mostly from the Ewe tribe.

In a self-driven interview with a lady on the program, Nana Ampofo asked the victim of an alleged case the name of her accused person and the lady named her man, Cudjoe.

The host, humanly displeased at the mention of the name, lamented why the tribe names kept appearing on his lifestyle radio show.

”Most of the cases that come to my show are mostly as a result of Ewe men failing to perform their daily duties as men”. He stated

He again elaborated that even though Ewe men are not the only tribe that had such allegations, their cases on the Accra-based radio station are eventually becoming unconstrained.

Nana Ampofo, sounding extremely disdained, appealed to the elders of the said tribe to admonish their men to be responsible in order to curb the rampant reportage of their men failing to perform their daily duties on his show.