Video:Nana Made-In China Recounts How He Was Beaten Over A Video He Posted 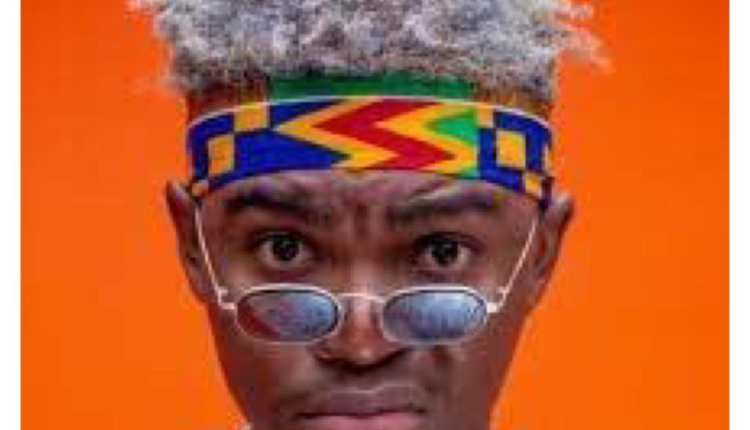 Social media content creator and radio presenter Nana Made In China, has recounted how a group of people beat him mercilessly for posting a video about them.

Speaking in an exclusive interview on ‘JukeBox’ – an entertainment talk show hosted by Nana Adwoa Annan on Atinka TV on Saturday, Nana Made-In China who was answering a question in line with some of the hazards he encounters on contents he posts on social media said:

“I believe whatever people would feel about what I say or do is their own opinion…even though people have come after me before.” He told Nana Adwoa

Explaining what masterminded the attack, Nana Made-In China revealed that,” I think i went somewhere and people i posted a video about them approach me and beat me up …they hit me with helmets”.

Nana Made-In China shot to fame after revealing in an interview that he had locked lips with a fellow man before during a game they were made to play. He affirmed that he has not even received such a kiss from a woman before, therefore rating it as the best he has had so far.

Watch the video of his interview on JukeBox below