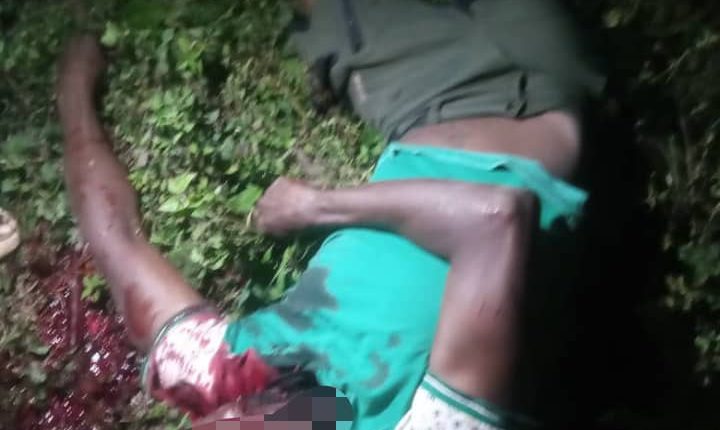 According to eyewitnesses, the robbers were around his house in the afternoon monitoring the area.

In the evening when the buyer arrived home, the robbers rushed to attack the buyer. They took away his bag containing an amount of money, weekly packed gold/goods and other personal things, and run away to the nearest bush.

Eyewitnesses also explained to the media that he was shot to death in an attempt to challenge the robbers. He rushed to the bush to recover the stolen items from them.

The police commander in Wassa Akropong, Supt. Simon Seth-Orglo came to the scene with a patrol team 2- hours after the robbery.

An investigation is ongoing.

Images Taken At The Incident: 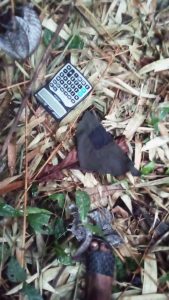 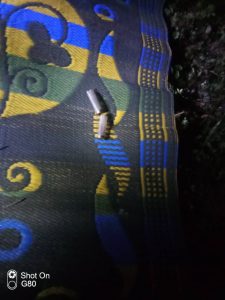