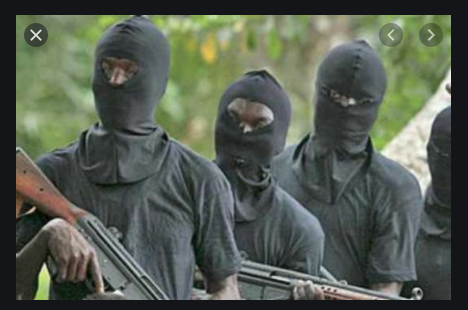 The incident is said to have happened in a town called Motikrom in the Amanse South district of the Ashanti Region.

According to sources, the robbers started firing indiscriminately and ended up shooting two of their victims who refused to surrender their merchandise before they made away with an unspecified amount of money and gold bars.

The two who sustained gunshots have reportedly been admitted at the St. Martin’s Government hospital Manso Agroyesum where they are receiving treatment.

Video:Ex-Convict Reveals How Prison Officers Conspire With Inmates To Smuggle Wee Into The Yard.

Man, 54, Jailed For Pouring Acid On Ex-Lover And Mother