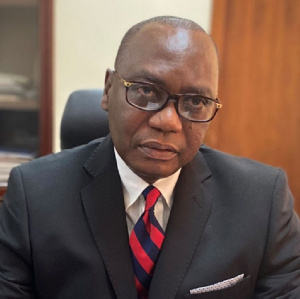 The CEO of Produce Buying Marketing Company Ltd (PBC) and a former Member of Parliament for Ahafo Ano North, Richard Akuoko Adiyiah, has passed away.

JoyNews sources confirmed Mr Adiyiah died on Friday in his home. He was found dead on his chair.

The former MP, also the CEO of Golden Bean Hotel in Kumasi, died at age 67.

He worked with the United Nations for over a decade across continents. Mr Adiyia worked as Chief Finance Officer (CFO) at United Nations Observers Mission in Georgia (UNOMIG).