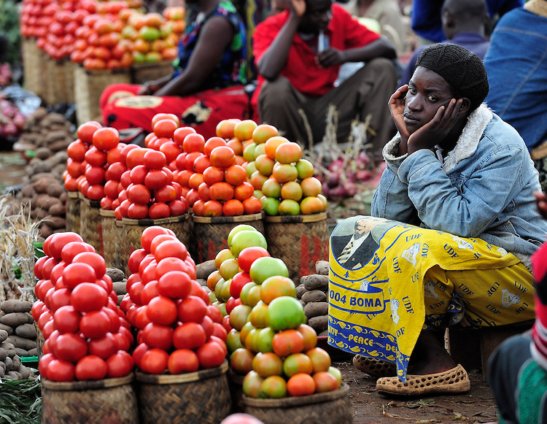 Ghana’s inflation rate climbed to the highest level in 21 years in August as the price of imported goods continued to surge, fueled by a slide in the cedi.

The headline number rose for a 15th straight month to 33.9% from 31.7% in July. That’s the fastest pace since August 2001 and in the 12th consecutive month. The inflation rate has surpassed the top of the central bank’s target band of 6% to 10%. The median estimate of five economists in a Bloomberg survey was 35.1%.

The cedi has weakened more than 39% against the dollar this year and is the second-worst-performing currency in the world, after the Sri Lankan rupee. The depreciation prompted the central bank to hold a surprise meeting last month, when it raised the key interest rate by 300 basis points to 22%, the biggest margin since at least 2002, bringing cumulative increases since November to 850 basis points.

The Bank of Ghana also announced measures to boost foreign-exchange reserves and support the cedi, adding to fiscal steps taken by the government including approaching the International Monetary Fund in July for a $3 billion economic-support program to regain investor confidence.

The inflation data is unlikely to persuade the central bank to increase interest rates again when it announces its decision on Sept. 26, unless a stabilization in the currency since the August hike is reversed. Key to its stabilisation will be news on talks with the IMF that may materialize at the lender’s annual meeting in October, Simon Quijano-Evans, a London-based economist at Gemcorp Capital, said in an emailed comment.