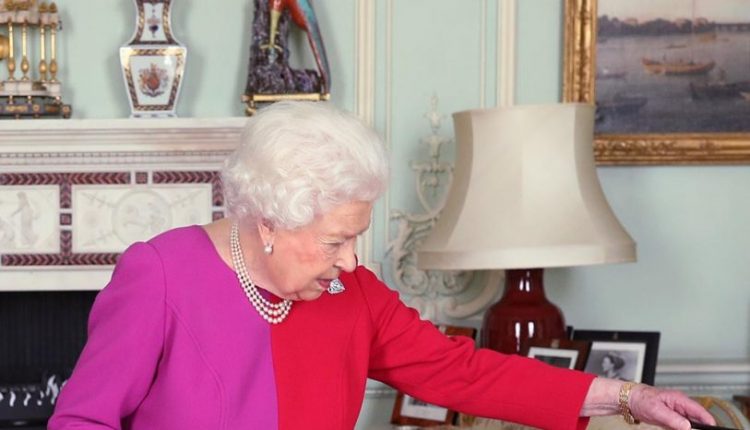 Queen Elizabeth II left a secret message in a letter to residents of Sydney, Australia. The letter should be opened in 2085.

According to a publication by the New York Post, the Queen wrote the secret message in 1986 to celebrate the restoration of the city’s Queen Victoria Building.

She wrote the letter in 1986 and ordered it sealed for 99 years, hence this letter would be opened in 2085.

The sealed letter is accompanied by instructions for Sydney’s Lord Mayor.

“On a suitable day to be selected by you in the year 2085 AD, would you please open this envelope and convey to the citizens of Sydney my message to them,” Elizabeth II wrote.

However, the content of the queen’s letter has not been revealed.

The letter has been locked in a vault in a restricted dome area located at the top of the Queen Victoria Building.

Following her death, the queen’s oldest son and heir the new King Charles III ascended the throne as the new Monarch.

Leaders from across the World condoled with the Monarchs family.

The Queen will be buried on September 19.