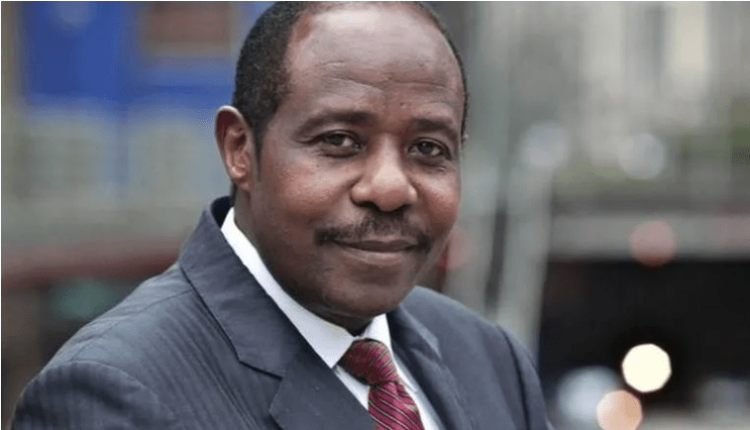 The man portrayed as a hero in the Hollywood film “Hotel Rwanda” has been found guilty on terror charges. His family and human rights groups call his trial a politically motivated sham. NPR’s Eyder Peralta reports.

EYDER PERALTA, BYLINE: The panel of judges in Kigali said they believed that Paul Rusesabagina had founded an armed group that launched terrorist attacks in Rwanda. The court provided English interpretation.

UNIDENTIFIED INTERPRETER: They burnt down houses and vehicles, looting and abducting people. And all of those are terrorist acts.

PERALTA: Rusesabagina, who was being tried alongside 20 others, has been boycotting the proceedings. So without him in the courtroom, judge Beatrice Mukamurenzi announced his fate.

BEATRICE MUKAMURENZI: The court finds that they should be found guilty for being part of this terror group, MRCD-FLN.

PERALTA: Rusesabagina was sentenced to 25 years in prison.

ANAISE KANIMBA: Basically a death sentence – because he’s 67 years old – because he dared to speak against a dictator.

PERALTA: That is Rusesabagina’s daughter, Anaise Kanimba. She says the family expected this verdict. Rusesabagina is best known for giving safe haven to more than 1,000 people at the Hotel des Mille Collines, where he worked during the 1994 Rwandan Genocide. But over the years, he became one of President Paul Kagame’s harshest critics. Last year, the government of Rwanda abducted him in Dubai and flew him to Kigali. They charged him with forming an armed terrorist group. Kanimba says this trial reveals just how far this government will go to silence its critics.

KANIMBA: Now we’ve seen the injustice that has happened to my father, but also to many Rwandans who dare to speak against Kagame. And so I want now the international community to just raise alarm and say, no, this is enough.

PERALTA: Human rights groups, including Human Rights Watch and Amnesty International, have accused Rwanda of denying Rusesabagina a fair trial. Rights groups have also documented the killing and arrest of other prominent government critics. The U.S. expressed concern about the fairness of the verdict. Rusesabagina’s family says they never had hope for a fair trial, and now they don’t have hope that a higher court will revisit this verdict.