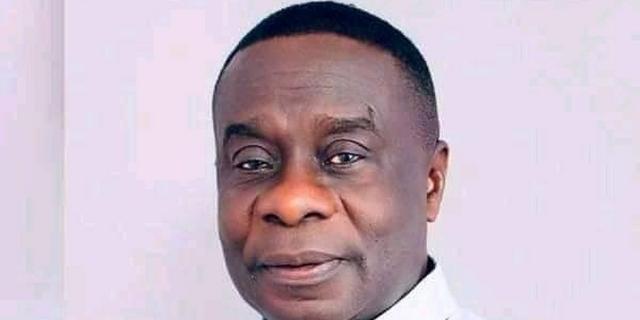 The court, presided over by Justice Kwasi Boakye, ordered for fresh elections to be conducted in the constituency.

The Supreme Court on Tuesday asked for the withdrawal of an application seeking its supervisory jurisdiction in a case where the Cape Coast High Court is set to decide a petition challenging the eligibility of the Assin North Member of Parliament (MP).

The apex court argued that due process was not followed. The application was subsequently withdrawn by lawyers for the MP, paving the way for the Cape Coast High Court to rule on the matter Wednesday.

This comes after lawyers for the MP for Assin North, Joe Gyaakye Quayson, withdrew an application seeking to invoke the supervisory jurisdiction of the Supreme Court to interpret certain constitutional provisions.

The MP’s lawyer, Justin Pwavra Teriwajah, had tried without success, to get the Cape Coast High Court hearing the election petition involving his client, to refer Article 94, Clause (2a) of the 1992 Constitution to the Supreme Court for interpretation.

A five-member Supreme Court, presided over by Justice Yaw Apau, struck the application out after the MP’s lawyer had withdrawn it.

Man, 54, Jailed For Pouring Acid On Ex-Lover And Mother

LISTEN: I Will Be The First Female President Of Ghana-NPP Germany Women’s…