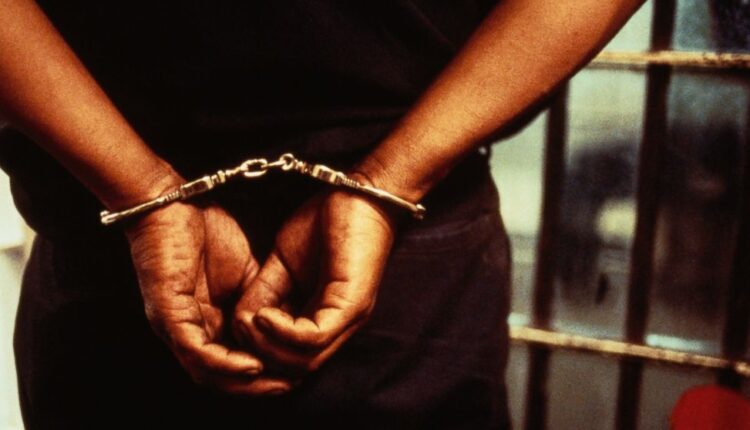 Three alleged operatives of National Security and another have been remanded into Police custody for allegedly stealing two vehicles of Dr Charles Mensa, a former Chief Executive Officer of Volta Aluminum Company Limited.

The accused denied the charges preferred against them when they appeared before an Accra Circuit Court.

They have been variously charged with conspiracy to commit crimes namely stealing, two counts of unlawful entry and stealing.

Police say an accomplice, whose name was given as Randy, who is also with the National Security is said to be at large.

The court, presided over by Mrs Evelyn Asamoah, also turned down the bail application put in by Prince Neequaye, counsel for the accused persons.

According to the court, the accused were being remanded because of Prosecution’s argument that the case was still under investigation.

It further held that it also considered the nature and facts of the case.

Prosecuting, Police Chief Inspector Emmanuel Haligah, who held the brief for Assistant Superintendent of Police (ASP) Sylvester Asare, prayed the court to remand accused as the case was still under investigation.

Narrating the facts, Chief Inspector Haligah said the complainant, Dr Mensa is also the husband of the Electoral Commission boss.

Chief Inspector Haligah said while exiting the house, some military men saw them and apprehended them.

The Prosecutor said the Military men handed accused to the Police attached to the National Security.

Prosecution said drivers of the respective towing vehicles, however, escaped with their vehicles.

He said investigations were underway to arrest the drivers and their towing vehicles.

The matter has been adjourned to August 11.

Video: Akufo-Addo, Bawumia, Others Will Die The Day They Will Speak The Truth – NDC Communicator