I Counted The Number of Christians,Freemasons In Akufo-Addo Gov’t-Lawyer Kusi 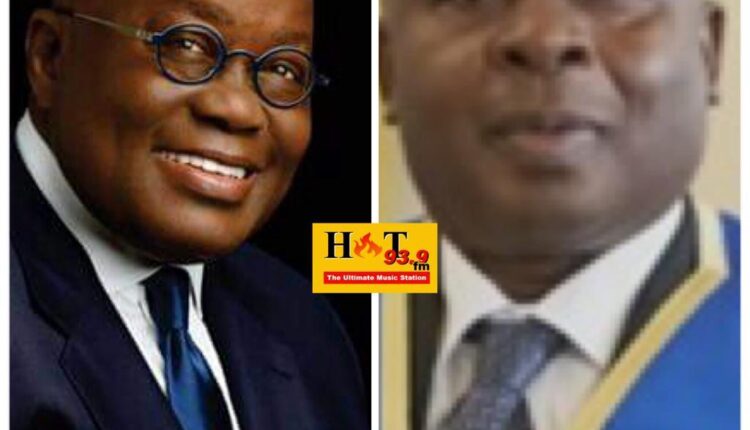 A senior Lawyer with Dominion Chambers, William Kusi, has revealed that he made time to count the number of Christians and Freemasons who were appointed to serve in President Akufo-Addo’s government when he assumed office.

“I counted the number of Freemasons, Christians in Akufo-Addo’s government…He appointed a Speaker of Parliament who is a good Christian, Ken Ofori-Atta is one. Then I was counting the freemasons as well”, he said on Wontumi TV.

He also stated that he was worried when some Ghanaians opposed the building of the National Cathedral by the Akufo-Addo government.

He explained that in the era of fighting same sex marriages, we need to support the building of the cathedral to strengthen our faith in God.