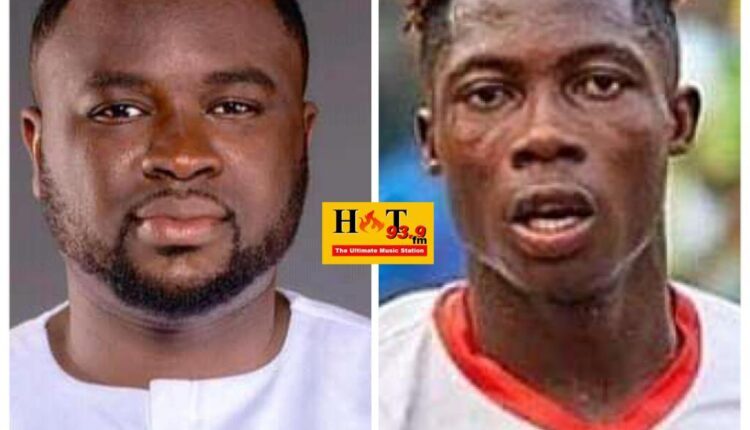 Communications head of Kumasi-based football team, Kotoko David Obeng has revealed that he is not in the position to talk about the alleged move of popular and Medeama FC player Justice Blay to the Club.

Speaking to Accra-based Hot 93.9 FM on Wednesday, David Obeng said :  ” I don’t want to talk about players of other clubs but all I can say is Kotoko is focused and will want to remain competitive this season” .

Kotoko will be playing Ashgold at the Babayara Stadium on Sunday , speaking on the match, David obeng told the host of the show; Stonchist D’Blakk Soulja that:

” Yes, the game in Dormaa was a Very difficult one but all applause goes to the technical team and the players for a good job…We believe it’s time the fans show love to our players by coming in their numbers to support them to victory …The management is committed to winning all three (3) points God willing on Sunday”.

Touching on the new Southampton takeover and how it’s going to affect the arrangements between Asante Kotoko and Southampton; David Obeng said:

” It’s a deal that we were aware of since last year but we are happy for our partners that the deal has finally materialised… It’s a very good deal for Southampton since it’s a capital injection”.

I Counted The Number of Christians,Freemasons In Akufo-Addo Gov’t-Lawyer Kusi