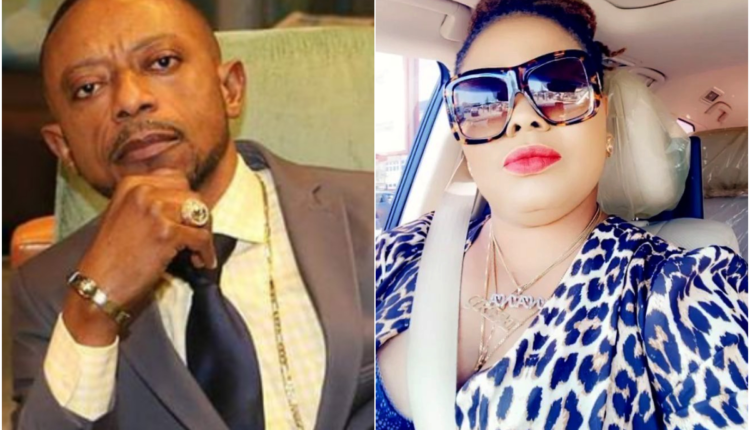 Repented  traditional priestess, Nana Agradaa has finally added her voice to the arrest of Rev. Owusu Bempah and his junior pastors after they besieged her home.

In a virtual interview with Amankrado, the repented traditional priestess confirmed the arrest of the clergyman and his boys.

She revealed that the leader of Glorious Word Power Ministries International, Owusu Bempah is currently at the Cantonments Police cells with his other proteges.

Agradaa surprisingly mentioned during the interview that she wasn’t the one who called for the arrest of Rev. Bempah but the law took its due course after the latter and his men stormed her house wielding guns.

Agradaa, however, commended the Inspector General of Police for the good work done in bringing Rev Owusu Bempah to face the law for attacking her residence with armed men.