Most Dancehall Artists Like Shatta Wale, Stonebwoy Are ‘Noisemakers’-Jah Lightning 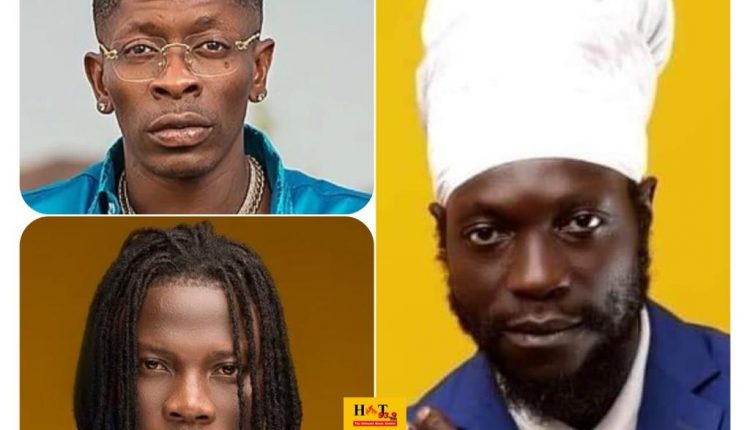 Speaking in an interview with Modern Africa Online, Jah Lightning disclosed that reggae-dancehall musicians in Ghana must sit up and make music devoid of noise:

“It’s sad the kind of songs most of these dancehall artists produce… Most of their songs are very noisy …they lack authenticity …the songs are raw”.

He argued that,” Most of them mime instead of playing live during their performances which is very unprofessional…they really lack creativity”.

Without mincing words, the outspoken budding reggae-dancehall act blabbed that, “but I am here to produce songs that would change the face of Ghanaian dancehall music scene”.

He is based in Cape Coast, and has performed across west Africa especially the Gambia in 2012 and 2014 and also in Togo 2016.

He originally hails from the Ashanti Region of Ghana. Jah Lightning is the CEO of HottaDanfyah Muzik and involved in several music programs in Cape Coast and Ghana as a whole.Watch video of the interview below