Photos: Many Injured In Bloody Fight Between Youth Of Upper And Lower Dixcove 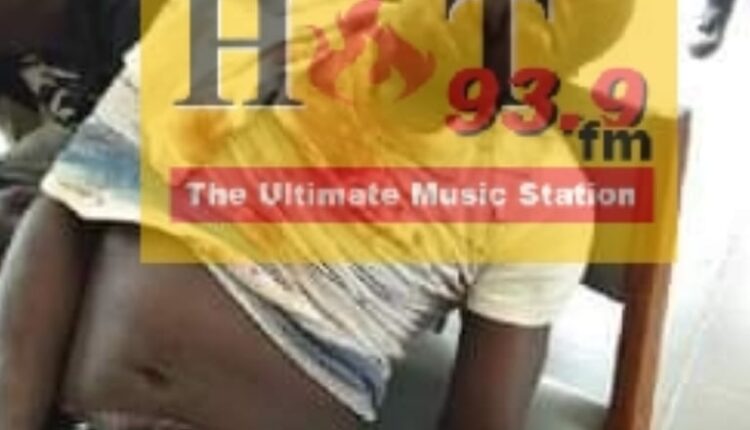 According to a Daily Guide report, victims of the attack included the mother of the Omanhene of Upper Dixcove Traditional Area, Obrepong Hima Dekyi, a sub-chief and some relatives of the chief were seriously attacked.
In what has been explained as a reprisal attack, residents of Upper Dixcove in the Ahanta West Municipality were on Monday subjected to severe beatings when some youth of Lower Dixcove attacked the fishing community.

The sub-chief identified as Nana Diako Kra was said to have been stripped naked by the youth who stormed the town wielding clubs and other offensive implements and was made to walk on the streets of Upper Dixcove before he was subjected to severe beatings.

The actions of the rampaging youth were believed to have been necessitated by a land dispute between Nana Kwasi Agyemang IX and a rival chief.

Whiles many residents reportedly had to run for their lives, the youth of the town were the focus of the attackers and some were reportedly inflicted with machete wounds.

It had to take the efforts and presence of the security services to restore calm following the reprisal attack which is said to have been ignited somewhere last year when the youth of Upper Dixcove reportedly attacked Lower Dixcove in a similar manner.

The similar attack that took place in 2020, the youth of Upper Dixcove reportedly stormed Lower Dixciove and subjected the Paramount Chief of the Traditional Area, Nana Kwasi Agyemang IX to severe beatings. Stripped him naked and abducted him after inflicting machete wounds on him.

The irate attackers reportedly used dynamite to break into the heavily fortified gate at the palace of the Paramount Chief of Lower Dixcove and took control of the palace.

They reportedly caused damages to some items at the palace and set an electricity transformer ablaze which resulted in a total blackout in the area.

DSP Olivia Ewurabene Adiiku of the Ghana Police Service who has confirmed the incident indicates that no arrest has been made. 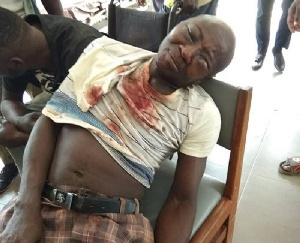 ‘God Should Punish Me If I Know Ademola’ – Adebayor Breaks Silence