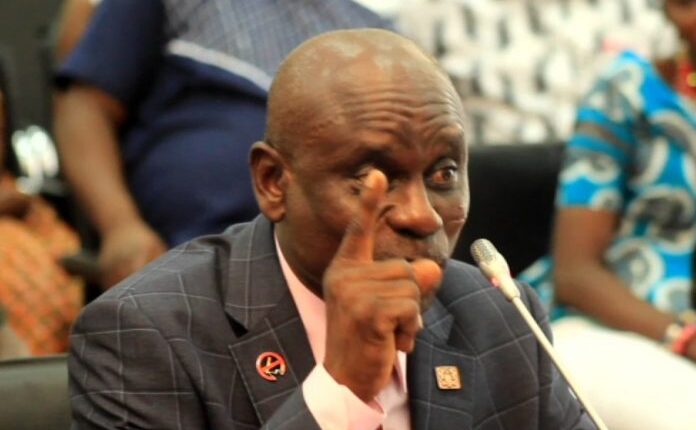 Former Deputy Defense Minister, Major Dereck Oduro (RTD) has urged the public not to attack any parliamentarian who speaks against the LGBTQI+ Bill.

He noted that the Parliamentarians represent the people and therefore will vote in favour of or against the Bill, depending on what their constituents decide.

“When you meet about 10 people, it is only about one percent who are against the Bill. That does not mean we should suppress those who do not support the bill,” he said.

He continued,” We have to allow everyone to share their opinion if they want to. At the end of the day, it will be debated in parliament. No one should stop anyone from speaking.”