There’s No Contract For Rehabilitation Of Accra-Tema Motorway – MP 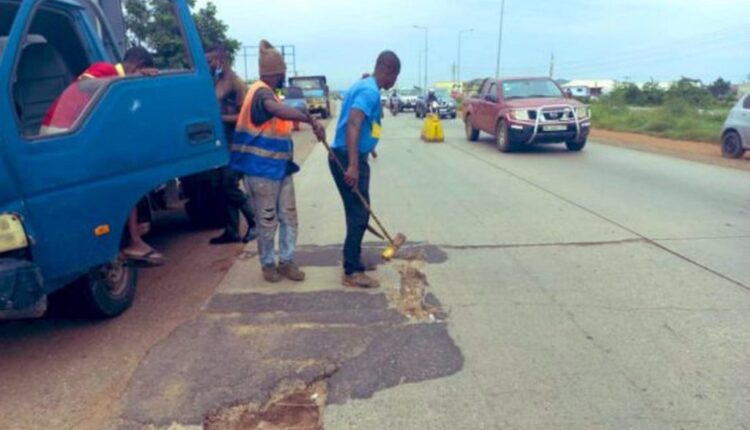 The Ranking Member on the Roads and Transport Committee of Parliament, Governs Kwame Agbodza, has stated that there’s no existing (Public-Private Partnership [PPP] ) contract between the government and any contractor for the Accra-Tema Motorway Expansion Project.

Speaking on Wednesday, during the Super Morning Show, he stated that any purported agreement is “illegal” since it has not been approved by Parliament.

“What we are saying is that when the government says that it is about to start working on the Accra-Tema Motorway based on a PPP agreement, just ask them to show you the agreement, because nothing like that exists,” he said.

His statement was in a reference to a supposed contract between Mota-Engil, a foreign construction company, and the Government of Ghana.

He stated that by law before a foreign contract is signed, it needs to be approved by Parliament. However, there has not been any such thing in the House.

“Mota-Engil is a foreign company. And under Article 181(5) of the Constitution, if a foreign entity is supposed to engage in things like this, it needs to be approved by Parliament [but] they’ve never been to Parliament to seek approval for them to do construction,” he said.

The MP for the Adaklu Constituency, further explained that what happened was that “they [Mota-Engil] participated in a PPP agreement programme which the Ministry themselves cancelled because they said all the bidders, including Mota-Engil did not meet the requirements of government because they were not able to raise funds to qualify to be a partner in the PPP agreement.”

But somehow, the government decided to “unilaterally go and quickly sign another contract with Mota-Engil which is no longer a PPP agreement. So Mota-Engil is no longer pre-funding the project.

The government of Ghana claims it will find money through the Ghana Infrastructure Fund and pay for the construction of the $570 million motorway project.

Mr Agbodza questioned how the government could sign a contract with a foreign entity without a known source of funding.

He, thus noted that “if anyone is looking forward to seeing a contractor on the Tema motorway anytime soon, it’s not going to happen because there is no PPP contract on the motorway project.”

The 19-kilometre highway that links Tema to Accra is currently replete with deep potholes and road markings have been wiped off by the thousands of vehicles that ply the road every day.

The reconstruction of the busiest highway in the capital has suffered setbacks which have caused the project to delay.

In view of this, many commuters have expressed indifference to the promise to undertake the project, but government has assured that work on the project will soon begin although it is yet to receive Parliamentary approval.