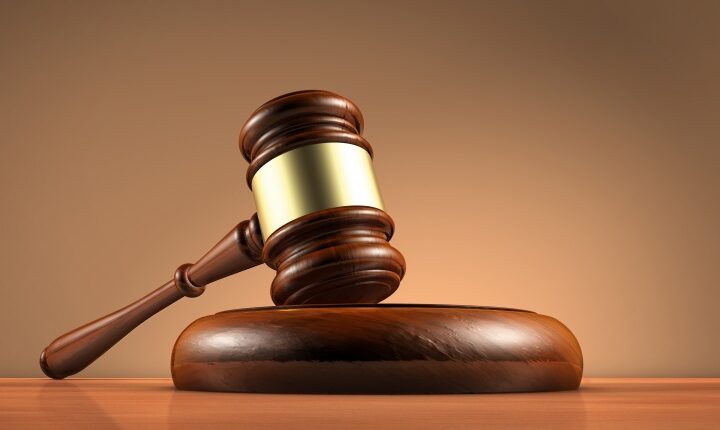 The Ghana Immigration Service (GIS) is to hand over a Nigerian businessman, Martins Eze Obina, to the International Police (INTERPOL) to face United States’ District Court over fraud-related charges.

Chief Superintendent of Immigration (CSI), Adolf Abogye Asenso, said the GIS had also received an FBI alert indicating that the suspect was a member of a transnational cyber syndicate and a hacker.

The court, presided over by Mr Emmanuel Essandoh, obliged GIS’s request and offered the Service one week so that Obina could go through the extradition processes to the US.

It held that the court should be updated on the accused’s extradition process, after one week.

Obina’s extradition came to light after the court had ordered the GIS to produce Obina in court.

Obina, through his lawyers, had filed an application for bail after the GIS arrested him for obtaining Ghana’s Residence permit through false declaration.

According to CSI Asenso, Obina had been put before a Kaneshie District Court for acquiring Ghana’s Resident permit through false declaration.

The District Court preserved Obina’s plea and his lawyer, Mr Paul Abarigah, said the Circuit Court had granted Obina bail hence the district court did not set out any bail condition.

CSI Asenso produced the USA District Court arrest warrant to the court, saying Obina had been indicted in the USA in the year 2021.

According to him, the suspect resided in a rented apartment at Teshie hence could not abscond.

CSI Asenso opposed the bail application for the suspect because of the existence of an arrest warrant, adding that Obina was a flight risk and when granted bail, he would abscond.

Lecturer Jailed Over Sex For Grades

There’s No Contract For Rehabilitation Of Accra-Tema Motorway – MP