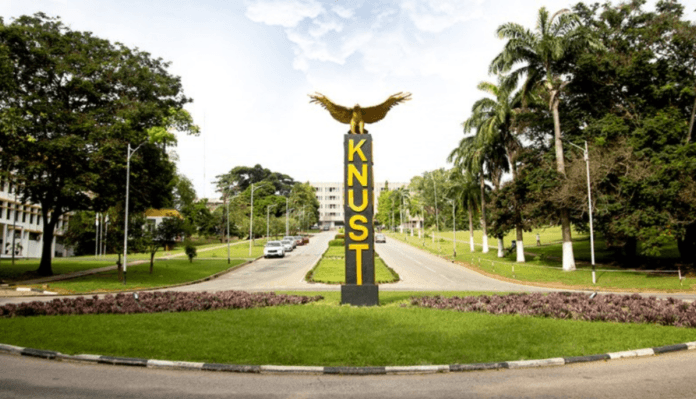 School authorities of Kwame Nkrumah University of Science and Technology (KNUST) have dismissed claims that seventeen (17) lives were lost during a fire outbreak on Sunday, January 10.

In an issued statement signed by Deputy Registrar, University Relations, the institution urged parents and students to pay no attention to rumours circulating on social media.

“We wish to entreat the general public to disregard the misinformation on social media that the Republic Hall was burnt and 17- persons including a porter lost their lives.”

The school administration disclosed that the KNUST fire tender arrived in time to douse the mini market caught on fire behind the Republic Hall.

According to the institution, students in proximity to the incident were quickly evacuated to safety.

The authorities have indicated that no student or property belonging to any student was harmed or destroyed by the fire.

“Management wishes to place on record that the Republic Hall was not affected by the fire.”

The school administration has revealed that investigations are ongoing to find out the cause of the incident.

Meanwhile, campus is calm and students have resumed their routine activities peacefully, the authorities added.