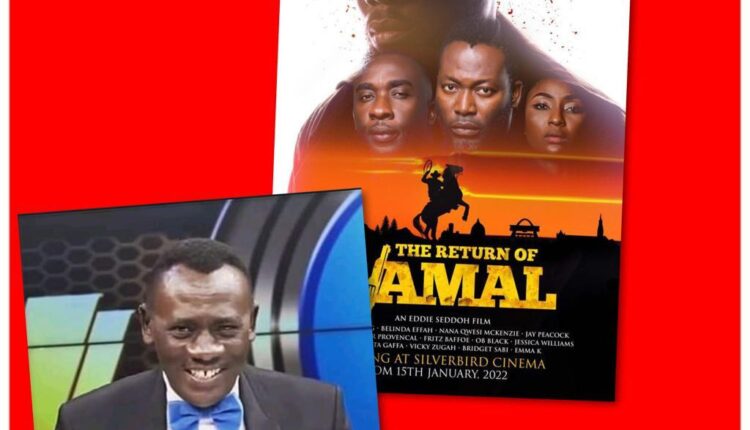 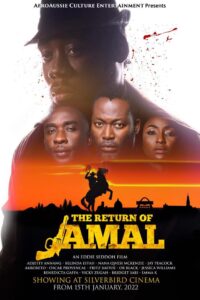 Potential Oscar award-winning Ghanaian movie, ‘The Return of Jamal’ is set to be shown at the Silverbird Cinemas From January 15, 2022.

The much-talked-about movie is a Sequel from the award-winning Tv Series ‘Sadia’. The movie which was written and directed by award-winning film director, Eddie Seddoh and was produced by Afroaussie Culture Entertainment is a star-studded one as it features lots of popular faces in the Ghallywood, Nollywood and Kumawood industries .

Speaking to www.hotfmghana.com , one of the actors, and the CEO of AfroAussie Culture Entertainment, Jay Peacock said he believes the movie will make history as the biggest movie at Silverbird Cinemas .

According to him, there will be a meet and greet section at 6pm before the movie starts. The film features stars such as Fritz Baffoe,OB Black, Jay Peacock, Akrobeto, Oscar Provencal, Adjetey Annan, Belinda Effah, Vicky Zugah and Benedicta Gaffa.

SYNOPSIS OF THE MOVIE:

A low-key gangster is back on the loose. The detectives on his tail won’t rest till they return him to prison.

Watch the trailer below

Nana Adwoa Annan: Shirley Frimpong Manso Must Be Studied In The Universities

Lecturer Jailed Over Sex For Grades