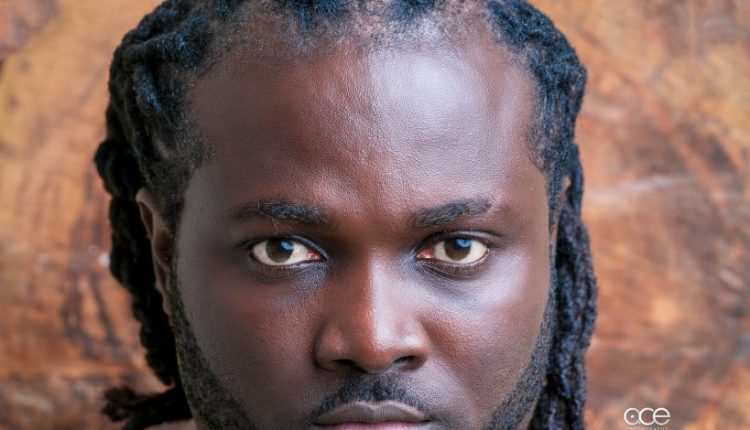 Ghanaian musician Andy Odarky has recounted how he escaped death from three unknown gunmen after performing at an Akwesidae Festival in Kumasi.

Andy was one of the brightest sparks of the Mentor1 reality show that was organized by TV3. Immediately after Mentor, the talented musician enjoyed some success as he released his debut album in 2006. After the release of the album, he went off the music scene for almost a decade.

However, explaining why he went off the music scene in an interview on Atinka TV’s ‘JukeBox’ – hosted by Nana Adwoa Annan, Odarky revealed that he was nearly assassinated by three unknown gunmen after performing at an Akwesidae festival in Kumasi.

“After performing at the Akwesidae in Kumasi at the Jubilee house, I realised that I was being followed by three motor riders…So I prompted my dancers that per the way the motor riders were following us raises an eyebrow…When we speed then they speed too…they then started firing gunshots at my car till I got to my hotel”. Andy told Nana Adwoa Annan.

“Initially, I thought they wanted to snatch my car but when I called a Police friend, after examining the car, he told me the gunmen wanted to kill me…So I got frightened and relocated to Accra where I decided to go on break for five years”.

Andy is currently out with his debut single track after escaping from being assassinated. The song which is dubbed ‘Twe’ features popular Afro-pop star Krymi music.