WATCH: I’ll Bounce Justice Blay Back To Fitness Like I Did For Gladson Awako – Totti Laryea 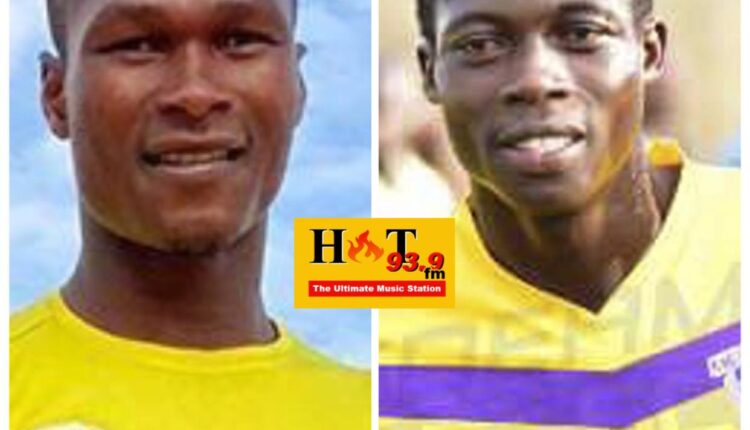 Popular Ghanaian physical trainer and CEO of train like a Pro GH, Totti Laryea has revealed his intentions of helping Medeama SC midfielder Justice Blay to bounce back to his fitness like he did for Hearts of Oak’s player Gladson Awako.

The Ghana international broke his right leg and had to be stretchered off in the first half of the match. The hard-tackling midfielder had to be rushed to the hospital after his side had taken the lead 1-0 at the Akon Park. Joseph Adjei was sent off with a straight red card.

After missing some important matches, the sensational player has begun his recovery and is currently with his team Medeama – where preparations continue for the start of the new season. The 28-year-old player who is working on his fitness has gained weight and therefore needs to work on his fitness before the new season begins.

Speaking in an exclusive interview on Ashaiman TV, Totti Laryea revealed his intentions of helping the Kotoko top-most target to fully gain his fitness like how he did for Gladson Awako.

According to the CEO of train like a Pro Gh, ” I recently read something about Justice Blay in the media that he has been injured …I really want to work with him…I want to train him like the others in order for him to bounce back to fitness”.