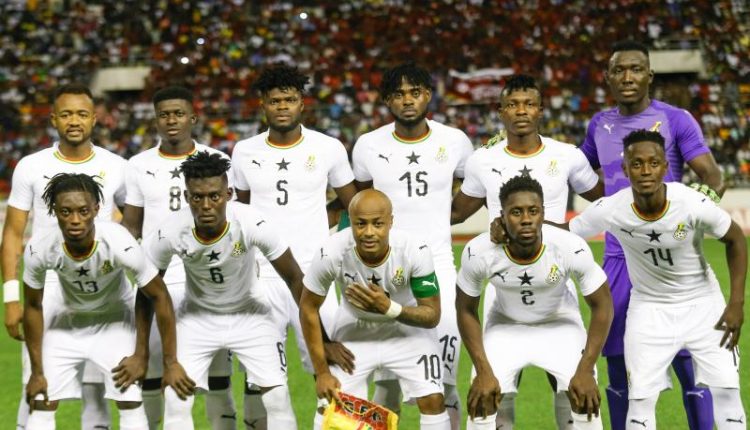 The Black Stars will face Zimbabwe in Ghana on Saturday, October 9, 2021 before leaving to Harare to play the Warriors on Tuesday, October 12, Ghanasoccernet.com can exclusively report.

Ghana lie second on the Group G table after a win and a defeat in the first two games of the qualifiers.

The West African powerhouse are eager to get their qualifying campaign back on track, after sacking C.K Akonnor following a poor start to the World Cup qualifiers.

The four times African champions have also set sights on winning the Nation’s Cup next year in Cameroon.

Milovan Rajevac led Ghana to the finals of the competition in 2010 and was coach when Ghana reached the quarter finals of the FIFA 2010 World Cup.

WATCH: I’ll Bounce Justice Blay Back To Fitness Like I Did For Gladson Awako – Totti Laryea