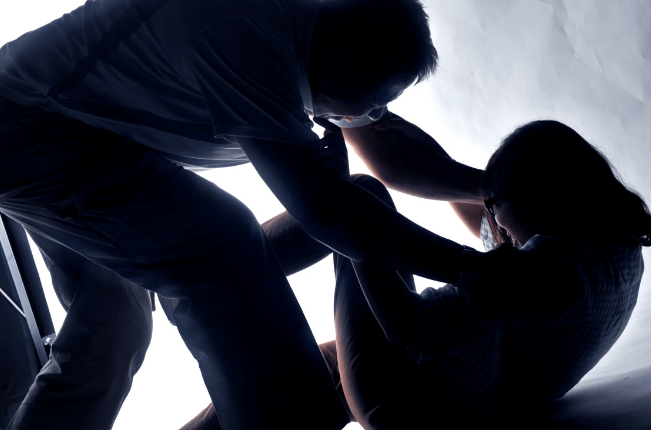 A 19-year-old boy has allegedly defiled a 4-year-old girl in an uncompleted building at Kasoa.

The mother of the victim, Margaret Apraku, said her daughter’s inability to sit or ease herself made her suspicious of foul play.

Interrogation, she said, led to the confirmation that the suspect allegedly lured her into a ‘wee ghetto’ and inserted his manhood into her anus.

Narrating her ordeal, the victim said the suspect rubbed shea butter around his manhood and inserted it into her backside.

The victim is, however, yet to seek proper medical attention as funds have become a challenge for her family. Meanwhile, suspect Dodzi has been arrested and granted bail by the Kasoa Tollbooth Police station.