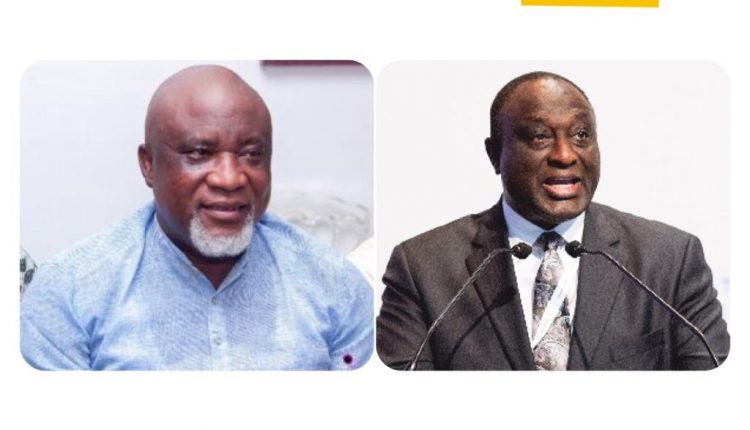 Former New Patriotic Party parliamentary candidate for Kpone Katamanso, Hopeson Adorye, has stated that Alan Kyerematen is the only person who is politically careful when speaking.

Speaking in an interview on Okay FM, Hopeson Adorye who was explaining why Alan Kyeremanten is the right candidate to beat NDC’s John Dramani Mahama in the 2024 elections for the NPP said Alan doesn’t contradict himself when speaking thus he believes since he(Alan) sticks to facts it will help the party to easily retain power.

According to him, the Trade and Industry Minister appeals to the middle class, grassroots, people in academia as well as persons on the other side of the political divide.

“NDC’s candidate for 2024 is ‘obviously’ Mr Dumsor John Dramani Mahama. Alan will defeat him coolly. Alan is the only person who is politically careful when speaking. He sticks to facts. You won’t get Alan’s voice in which he is contradicting himself. There’s none like that.”

“The academia, middle class and grassroots like him because of this. It is the polling station officers who are bringing Alan as flagbearer. They are always asking him when he is stepping down from his role as a minister.” He added as monitored by Hotfmghana.com