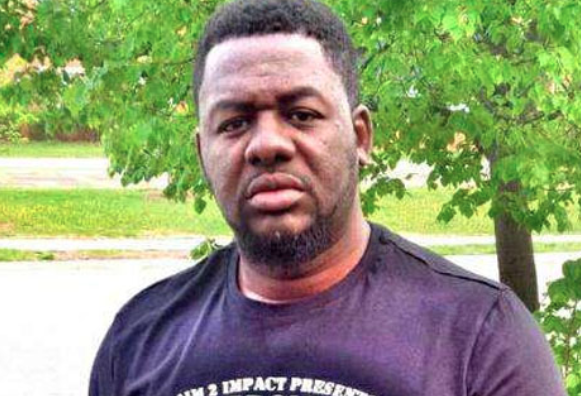 Artiste Manager, Lawrence Nana Asiamah Hanson, known in entertainment circles as Bulldog has been admitted to a GHC 70,000 bail. He was granted bail by a Circuit Court in Accra where he was arraigned for threatening the President, Nana Akufo-Addo.

He will also have to provide two sureties. Bulldog was arrested by National Intelligence Bureau (NIB) for making comments that threatened the President on UTV’s United Showbiz.

Bulldog who is a known NDC member said the President ought not to finish his term because he has disappointed lots of customers of the defunct investment firm, Menzgold.

“If the money doesn’t come, Nana Addo will not finish his four years, I am telling you…like he no go finish his four years…,” he threatened. When Afia Schwarzenegger who was also a guest on the show tried to draw his attention to the seriousness of his statement, Bulldog asked her to ‘Shut up’.

Jerry John Rawlings To Be Buried At Military Cemetery

Trump Impeached Over US Capitol Riot