Chelsea To Face Atletico Madrid In Champions League Round Of 16 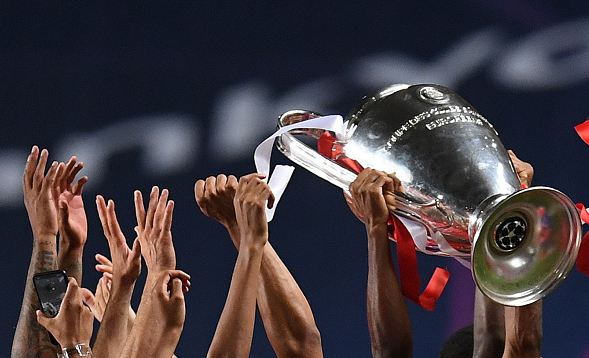 Chelsea will play Atletico Madrid in the Champions League round of 16, arguably the most difficult draw that Frank Lampard’s team could have been handed when the draw was made in UEFA’s headquarters in Nyon this morning.

As winners of Group E, the West Londoners will play the first leg away from home. Dates and kick off times will be confirmed this afternoon but the first leg will take place in February and the return game at Stamford Bridge in March.

Diego Simeone’s Atletico are second in La Liga, behind Real Sociedad on goal difference having lost for the first time against Real on Saturday night. They finished second in Group A to last season’s Champions League winners Bayern Munich.

The last time Chelsea faced Atletico was in the 2017 group stage, when they won in Madrid and drew at the Bridge. Three years previous Atletico defeated Jose Mourinho’s side 3-1 on aggregate in the semi-finals.

Chelsea could also have been drawn against Borussia Monchengladbach, Porto, Atalanta, Lazio, Barcelona and RB Leipzig.

‘I Want To Be Better Than My Father’ – Etienne Eto’o