Criminals Have Hijacked Akufo-Addo’s Corruption Fight – A Plus 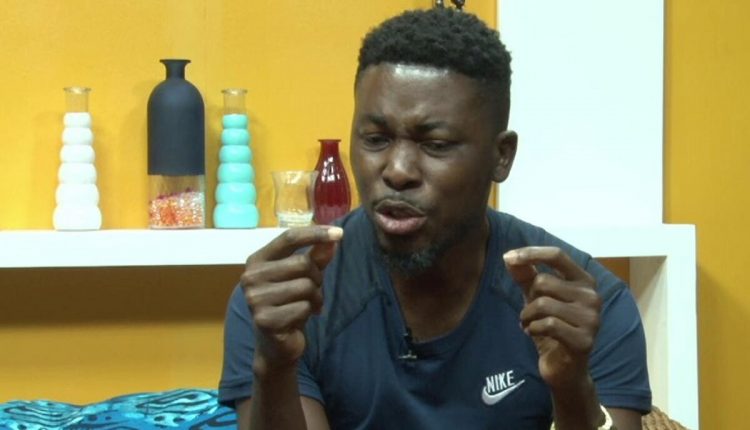 President Nana Addo Dankwa Akufo-Addo’s resolve to fighting corruption has been rendered ineffective by a bunch of criminals around him, musician and activist Kwame A Plus has said.

A Plus said in an interview with JoyNews that the so-called criminals have hijacked the government’s anti-corruption agenda and are rather fighting those who are interested in ending the canker.

He disclosed that Akufo-Addo’s perceived failure to deal with corruption has dented his legacy.

“There are too many criminals around the president. Too many people want to use his government for their personal interest and it will affect his legacy.

“This is someone we have been with and helping the President protect the public purse by fighting corruption. Some people around him have decided to fight us; which is very wrong.”

Until Akufo-Addo assumed authority as the president of the country, A Plus was one his staunch followers.

Through his music, A Plus propagated the gospel of Akufo-Addo and campaigned feverishly for the then candidate Akufo-Addo.

This fondness and belief in Akufo-Addo witnessed a dramatic turnaround few months into Akufo-Addo’s governance.

A Plus has been at his usual outspoken best, only that this time around, instead of speaking for Akufo-Addo, he is attacking him.

These incessant attacks on Akufo-Addo by the musician has been met with equal barrage of insults from NPP officials but A Plus reckons he is only acting as “a citizen, not spectator.”

“The president told us to be citizens and help him protect the public purse. When he came to power, that is what we wanted to do for him. Protecting the public purse comes with issues that people don’t want to hear,” he said.

“Nana Akufo-Addo knows some of the issues that are not right but I think it is very difficult to lead the NDC and NPP. The institution itself is built on corruption, so even if they put you on top as the leader, the guys will come to you and force you to be one of them,” A Plus said.

Veteran Actor,Waakye On the Verge of Death;Rushed to Spiritual Home