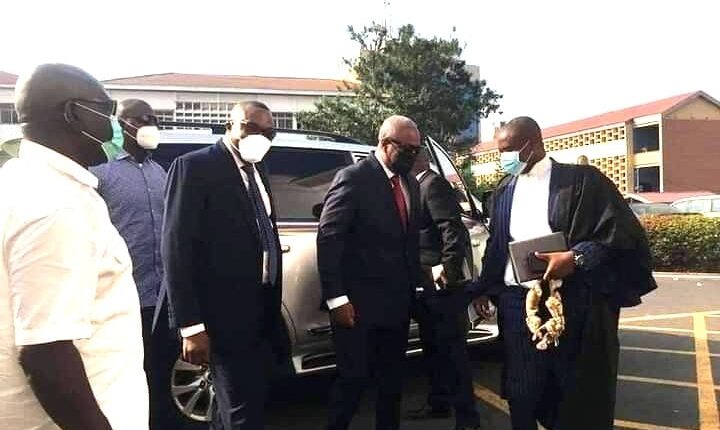 The Supreme Court will this morning begin hearing on the presidential election petition brought before it by the National Democratic Congress’ (NDC) 2020 flagbearer, John Mahama.

Mr Mahama is in the Apex court asking that it annuls the election results and allows a run-off between himself and the New Patriotic Party’s Nana Akufo-Addo.

There is heavy security presence at the Supreme Court. 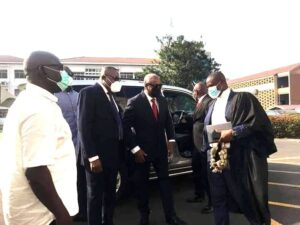 Sources say, leading members of the NDC are also present in court.

The chairperson of the EC, Jean Mensah has also arrived. The President’s lawyer, Akoto Ampaw is also there.

In a motion on notice filed yesterday, lawyers for Mr Mahama requested a live broadcast of the court proceedings. 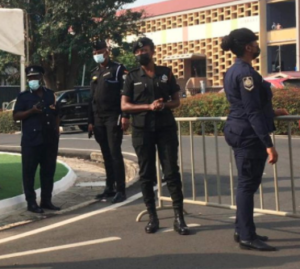 The petitioners had argued that the demand is in the interest of fairness as was done during the 2012 election petition.

This request has since been granted by the court.

Farmer Jailed 15yrs For Having Sex With 12- Year-Old Daughter