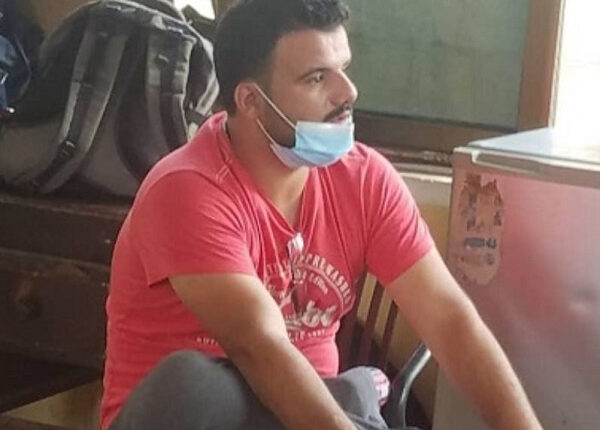 D&Y Industries Limited, located in Accra, is a dealer in Aluminium Glass Doors and Accessories.

The Executive Director of EPA, Mr Henry Kwabena Kokofu, who confirmed the arrest to the Ghanaian Times, said the suspect had been operating with the fake certificate since 2017, and was arrested upon tipoff.

He said Yousif was under investigation, and that the agency would unravel the mystery behind the act in order to bring sanity to the system.

Mr Kokofu said the EPA was mandated to control and enforce laws that were meant to protect and safeguard the environment as enshrined in Act 490, 2004 and L.I 1662.

He said on assumption of office, he observed non-compliance and lack of enforcement of the EPA laws as major challenges facing the agency.

Mr Kokofu said the EPA has decided to beef up the staff strength with qualified personnel, particularly at the intelligence unit, to enable the agency to check companies flouting the rules and regulations of the EPA.

“EPA’s work is scientifically based, and you need to have environmental inspectors, who do have knowledge in Science,” he said, adding that with the recruitment of qualified personnel, the agency would be able to carry out its mandate.

Mr Kokofu said, he has ordered the company to close down temporarily, and admonished companies and operators who require EPA certification to go through the right procedures to obtain such documentation.

He appealed to the public to report any suspicious person(s) to the agency for the necessary actions to be taken.

No Aide Of Late Former President Rawlings Picked Up – Office