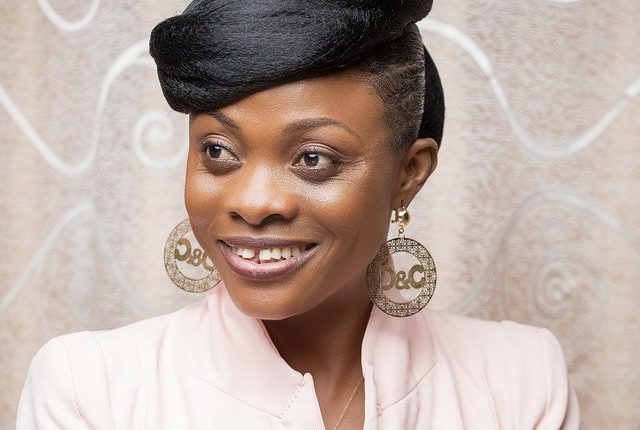 Diana Asamoah’s executive producer, Anane Frimpong has announced the termination of his contract with the gospel singer in an official letter dated August 4, 2022

The letter available to Ghanaweb bore the signature of the singer and Mr Anane, the CEO of Frimprince Music Production. It also listed some terms of the contract terminations which included the takeover of some of her social media accounts.

All digital platforms of Diana Asamoah have been seized including her Facebook page.

Also, she will no longer have the right to own nine of her popular songs produced by her former music executive, Anane Frimpong.

Also for the record, Frimprince Music Production will no longer take part in the organization of Diana’s annual concert dubbed Abba Father. 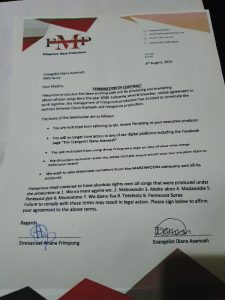