Ghana Tops Group C After Holding Morocco In Under-20 AFCON 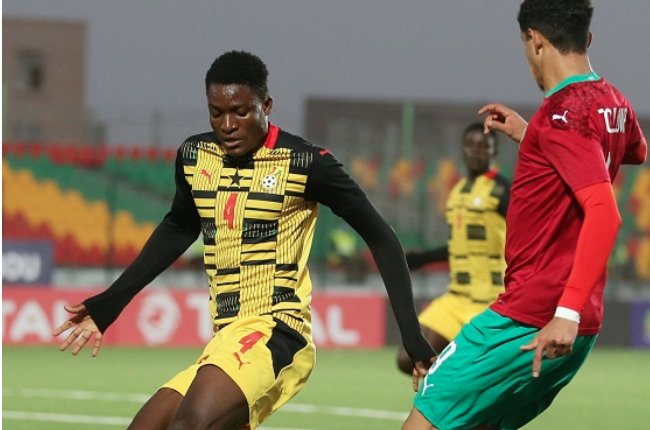 The National Under-20 team, the Black Satellites, are on top of Group C of the Confederation of Africa Football (CAF) Under-20 Africa Cup of Nations after holding Morocco in matchday two of the competition.

The Satellites were unable to break the back of the net of their North African opponents despite being the highest scorers in the group.

Both sides created series of goal scoring opportunities but were unable to convert them, pushing the game to a pulsating draw.

Ghana now has four points with four goals, after beating Tanzania 4-0 in the opening match.

Following goal superiority, the Satellites would be the group leaders, followed by Morocco.

Gambia and Tanzania are third and four in the group with a point each.

Akufo-Addo Is Competent Than Mahama; I Voted For Him – Allotey Jacobs