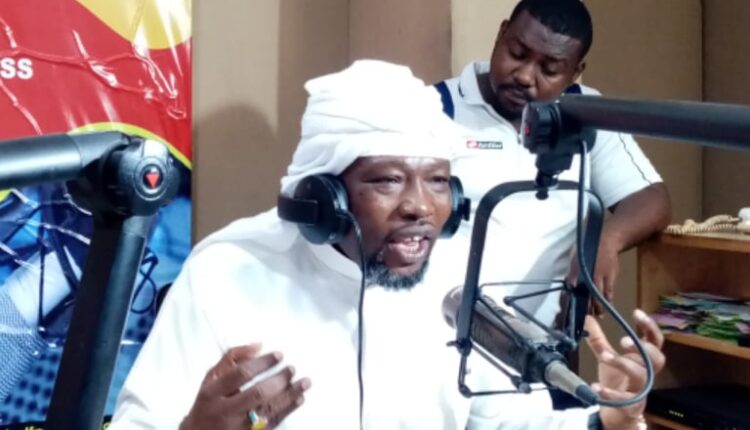 Marking his birthday, Abdul Aziz Haruna Futah was the sit-in host of award-winning sports show, Hot Focal Sports on Accra-based Hot 93.9FM which is officially hosted by Justice Opoku Bigality.
One of the exciting moments that characterized the show was how the wife of the Nasara Coordinator of the ruling New Patriotic Party, Adiza Haruna Futah wished the latter a happy birthday live on air. 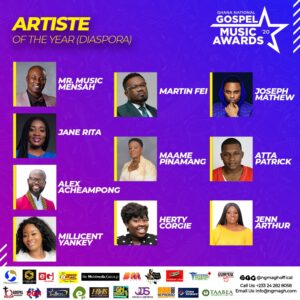 After interviewing ex-Black Stars Captain , Stephen Appiah and former CEO of Accra Hearts Of Oak,Harry Zakor via telephone, Aziz Haruna Futah was alerted by the producers of the show to interview the third personality. To the chagrin of the NPP stalwart, his wife was the one on the line.
The much elated Adiza after singing the popular happy birthday song said,” I wish my lovely husband a happy birthday…may all his wishes come to pass…he is a good man..i love him so much …may God bless him for me”.
Astonished Aziz, responded by indicating that,” This is my sweet heart…this is the best birthday present ever….i love my wife…she is the best thing in my life”.
Panel members on the show, which consist of Veteran actor, Papa Nii Papafio, Asante Kotoko’s Nana Kwame Dankwah and outspoken Sports analyst, Alhassan Babaginda also took their turns to wish the NPP Stalwart a happy birthday.
Aziz Haruna Futah, apart from being the Nasara Coordinator of the ruling New Patriotic Party (NPP) Is also a former management member of Accra Hearts of Oak FC and founding member of ever-powerful Chapter O musical group of Hearts of Oak
Watch excerpts of what transpired in the studios
0
Share