How Late J.J Rawlings’ Burial Service Will Be Held Revealed 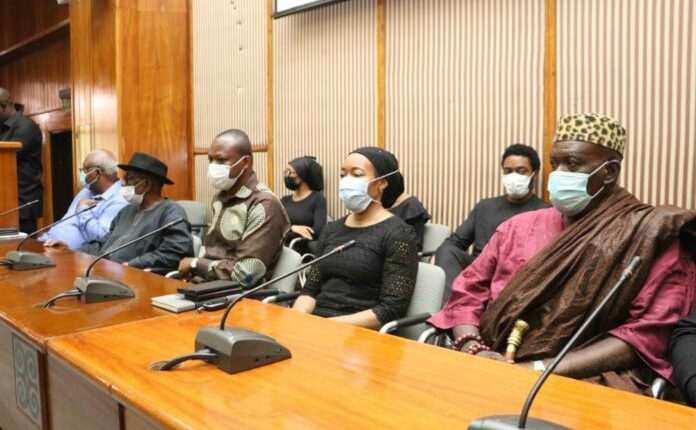 As part of plans to make sure the late Jerry John Rawlings gets a befitting burial, government has rolled out some activities before the burial day.

On January 24, 2021, there will be a Catholic Requiem Mass at the Holy Spirit Cathedral in Accra. Also, a vigil will be held at the Air Force Officers Mess to eulogise the former president.

The late Jerry John Rawlings will then be laid in state on January 25 and 26 at the Accra International Conference Centre. This will be opened to all under the strict adherence of the COVID-19 safety protocols.

On Wednesday, January 27 the former statesman will get a full military burial service at the Black Star Square. His body will be interred at the Military Cemetary in Accra.

This was announced by the Caretaker Minister of Information, Kojo Oppong Nkrumah after having a meeting with the family, funeral planning committee, the Anlo Traditional Council and other state agencies assisting with the funeral arrangements.

The late Jerry John Rawlings passed away at the Korle-Bu Teaching hospital after battling a short illness on November 12, 2020.

Election Petition: What Happened At The Supreme Court On First Day Of Hearing