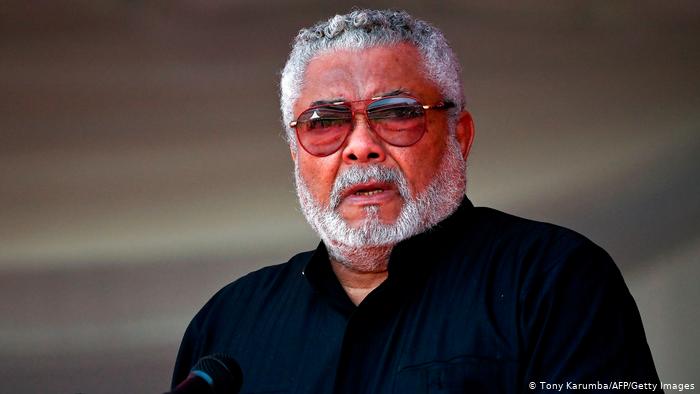 Ex-Sergeant Frimpong, a former aide de camp to late former President Jerry John Rawlings has given his reason for fleeing Ghana at a point without his knowledge.

According to him, certain happenings around the time he fled made him not to feel safe in the country hence his decision to run without even informing Mr Rawlings.

Speaking in an interview on Asempa FM’s Ekosii Sen, the ex-soldier said he became too exposed to certain information in the Rawlings administration.

“I knew a lot of things about him as someone who moved with him closely so I had my own fears and had to flee Ghana to Germany at a point for fear of losing my life without saying a word to him till 1996 when I returned to Ghana,” he recounted.

He was said he was, however hopeful that his former boss would have welcome him with open arms.