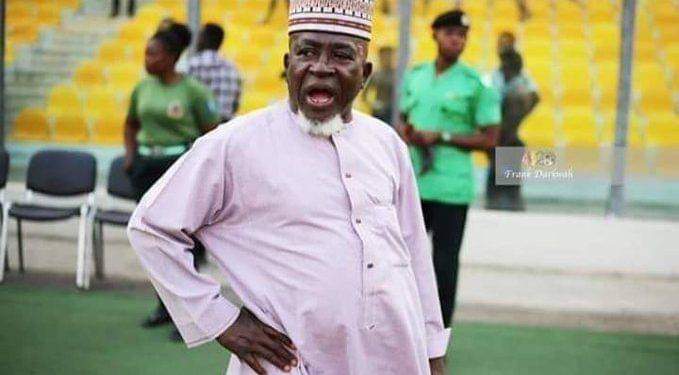 The astute football administration and Bank Roller of Kumasi based king Faisal,Alhaji Karim Grusah has been vindicated after Asante kotoko Management removes the image of Otumfour Osei Tutu II from their 2022/2023 kit wears .

Last weekend, Alhaji Grusah was roasted by some Kotoko supporters after criticizing the design of the porcupine jersey by saying it was a disrespect to His Royal Highness and also to the Royal Family.

In an interview with Kumasi based Akoma FM,The bankroller of the inshallah boys has stated that,he has forgiven those kotoko supporters who insulted him and his family.

I thank God that they have finally listened to my advice because first of all it was against the laws of FIFA to even put the image of Otumfuo on the jersey but I only felt it was bad because someone who is unhappy with the King might burn the jersey symbolically to convey a message and to disgrace the King.

I forgive those who rained insults on me for commenting on the matter. I also apologize to them (Kotoko fans) if I offended them.

My family were unhappy with the insults Kotoko fans rained on me so with Otumfuo’s picture on their bus, I have no comment.

Hearts Of Oak Set To Unveil Stalwart Defender This Week.